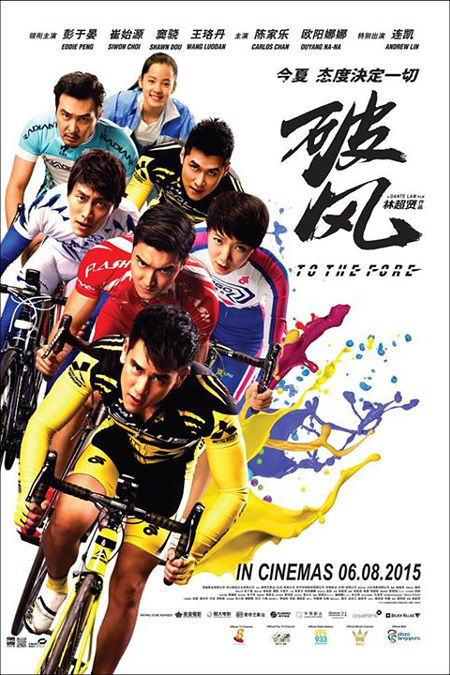 There is no doubt at all – this is one of the best movies I’ve watched! I would rate this movie 5 stars! At the beginning, many may think that this just a movie with good-looking actors on bicycles, which is another typical movie in the cinemas. But I was wrong… I would say, it’s a movie for those who have great dreams in life, and for those who treasure and protect their dreams. Alright, I promise that there will be no spoilers, but my opinion about the movie… 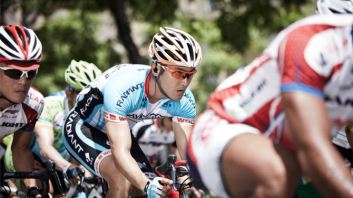 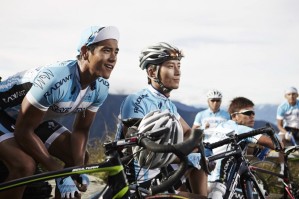 This movie shows the life of 4 professional cyclists overcoming themselves and building their courage to face obstacles and the future. It was amazing that I could be drawn by the movie in terms of the story-line (moral values, friendship, hardship and spirit of a sportsman) through the emotions of the actors in this movie. As a former athlete in my high school, we were always trained to be discipline, to be team players, exercise integrity, trust and treasure our friendships. I guess this was one of the reasons the movie had a great impact towards me. 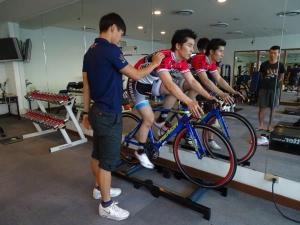 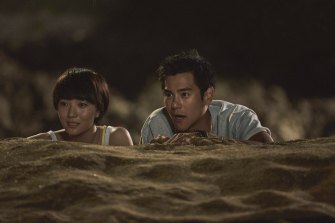 There were so much going on in the movie and the director, Dante Lam and producers did a great job in placing the scenes and the climax of the movie was intense too. There were a lot of details, dedication, commitment and care put into the making of this movie. The viewers are able to see the beautiful places and scenery filmed in this movie too! Well done, to the producers, crew, stuntmen and everyone who were involved behind the scenes.

This is an awesome movie not to be missed! It will be screened on 6th August 2015 in Malaysia. 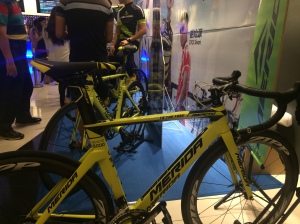 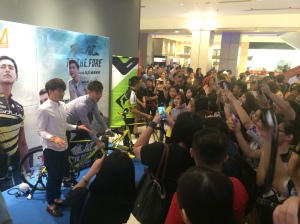 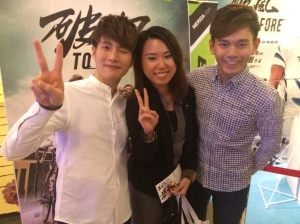 Yay! I was at the movie premiere with FuYing and Sam (FS) too! Friendly duo~

I would like to thank those who planned the Movie Preview event which was held in Pavilion on Tues, 4 Aug 2015.